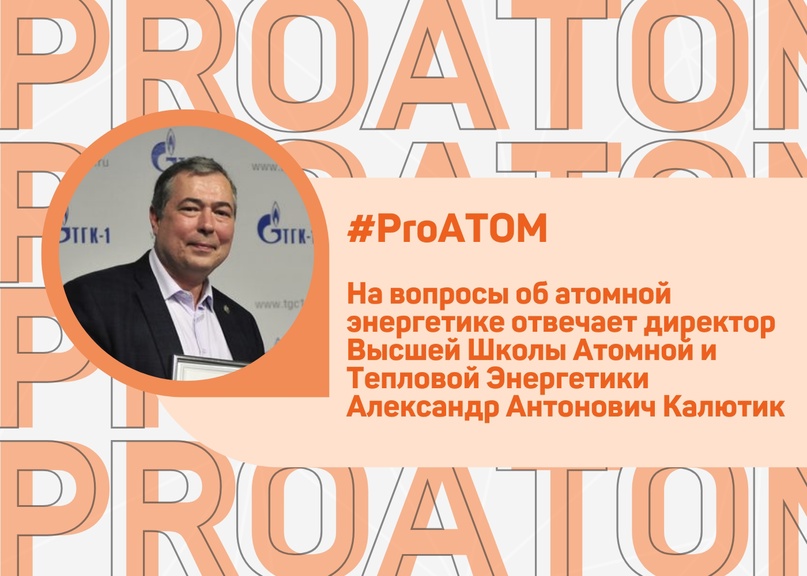 What is nuclear power and what is it for?
Nuclear power is a branch of power engineering engaged in the production of electrical and thermal energy by means of conversion of nuclear energy based on the use of controlled fission reactions in nuclear reactors.

Huge energy intensity of the fuel used. 1 kg of uranium enriched up to 4 % in case of complete combustion emits energy equivalent to burning approximately 100 tons of high quality coal or 60 tons of oil.
Nuclear fuel can be reused. With the development of fast reactor technology it is possible to switch to a closed fuel cycle, which means a complete absence of nuclear waste.
Reduction of greenhouse effect. For example, operating NPPs in Russia annually prevent emission of about 200 million tons of carbon dioxide into atmosphere. So the intensive development of nuclear energy can be regarded as one of the methods of reducing global warming.
Availability. Uranium as the main nuclear fuel is relatively inexpensive, and its deposits are quite widespread all over the world.
Nuclear power is also promising economically, as the construction of new NPPs provides economic growth, new jobs (one workplace at a NPP construction creates more than 10 jobs in related industries). The development of nuclear power contributes to the growth of scientific research and intellectual potential of the country. In addition, the development of nuclear power allows the world economy to get rid of excessive dependence on fossil fuels for energy production, which is very important nowadays.

Graduates with a "nuclear" education are currently in high demand on the job market and can build a very successful career in the future. Graduates can work at nuclear power plants - existing ones or those under construction or preparing for launch, both in Russia and abroad. In addition, they can work at research and design institutes, in university laboratories, and in high-tech companies developing science-intensive technologies in the nuclear sphere.

What skills and competencies do you need to have in order to get only excellent grades at the Graduate School of Nuclear and Thermal Power Engineering?
You need a sufficiently good knowledge of physics, mathematics, and computer science. Knowledge of English will also come in handy. And in order to get excellent grades, you need to be a motivated, responsible and disciplined student. 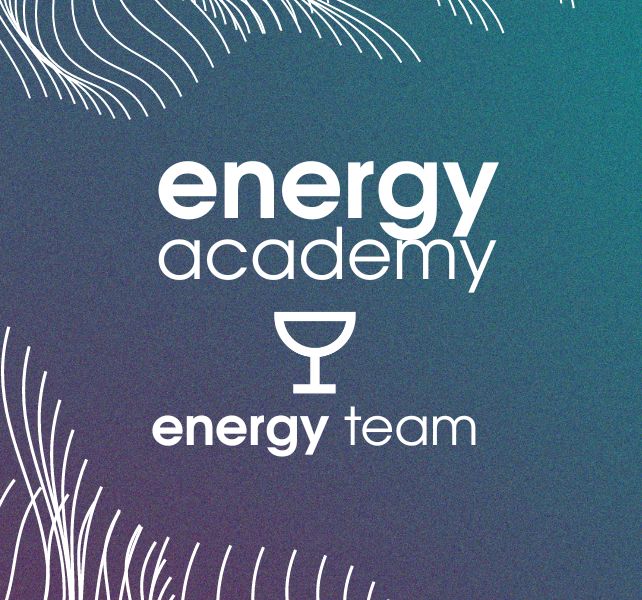 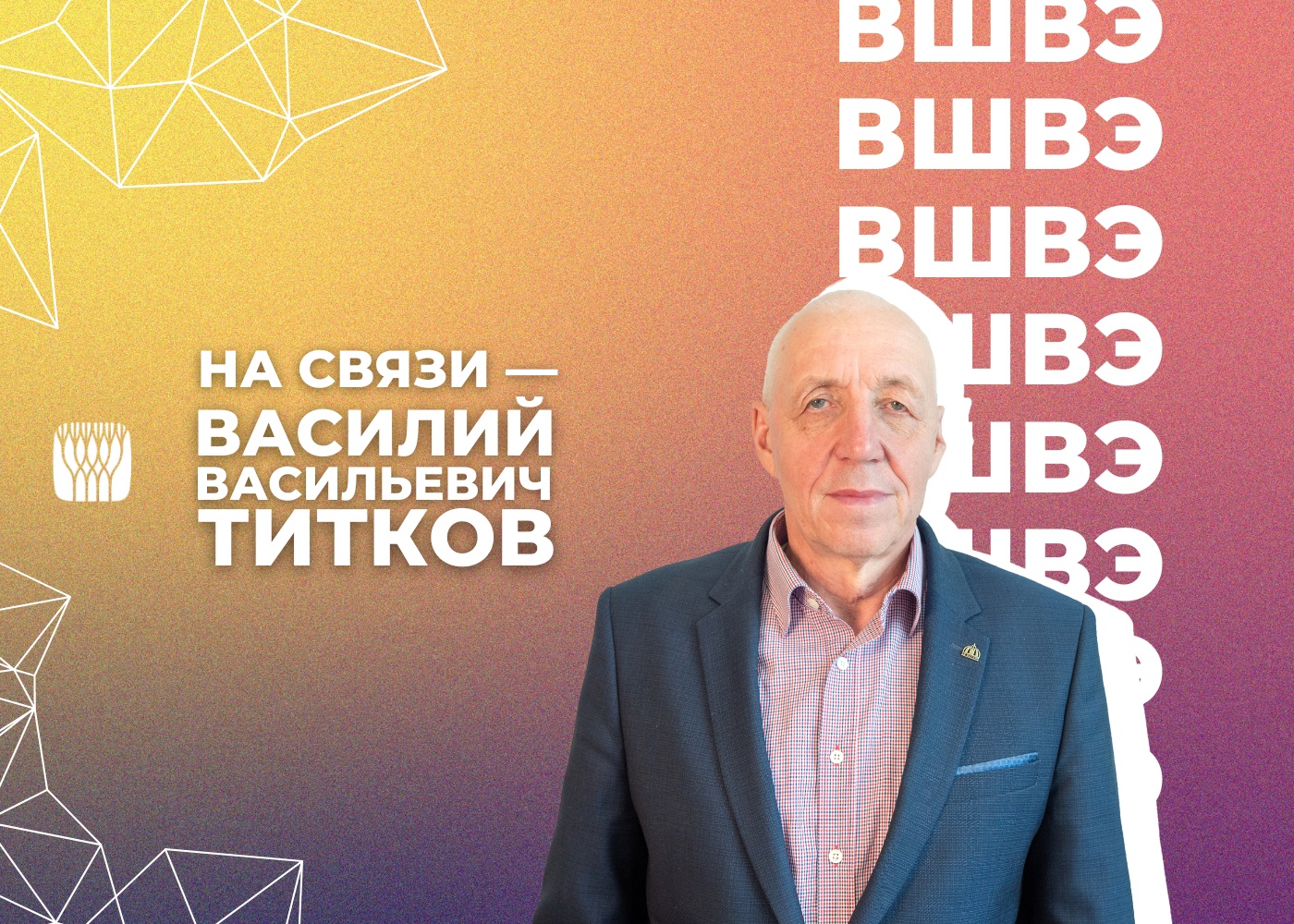